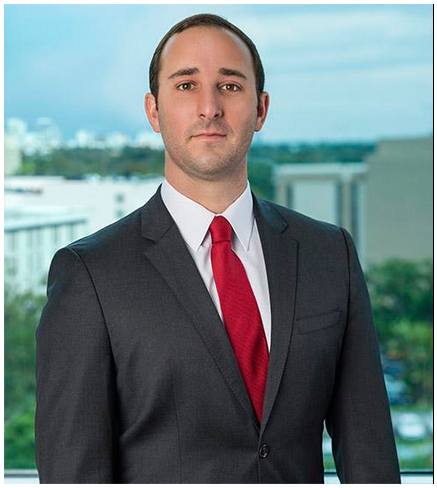 South Florida, seeks justice for plaintiffs in wrongful death, personal injury, trucking liability, product liability (including defective airbags, truck underride guards and consumer products) as well as nursing home abuse/negligence and business tort matters. Blake is a member of a specialized unit within the firm that prosecutes catastrophic maritime cases on behalf of injured victims against cruise lines, charter operators, vessel owners and others. Blake has also developed unparalleled expertise in litigation involving rideshare companies. He has successfully represented numerous clients who have sustained life altering injuries, including quadriplegia and paraplegia, at the hands of Uber and Lyft drivers.

Additionally, Blake focuses on venue liability for individuals killed or catastrophically injured as a result of negligent security and battery by staff members acting under the guise of “security.” As a trial attorney at Krupnick Campbell Malone, he has represented individuals and families devastated by aviation accidents on both private and commercial aircraft. Blake works closely with the firm’s various other practice groups which represent plaintiffs in a wide variety of legal settings.

In 2016, upon invitation, Blake became a lifetime charter member of Rue Ratings’ Best Attorneys of America® which limits its membership to 100 lawyers per state. In 2017, Blake was honored by The National Trial Lawyers by inclusion in its Top 40 under 40 Civil Plaintiff Lawyers (Florida). 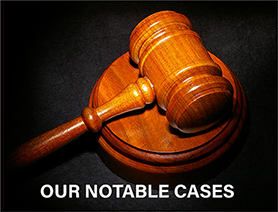 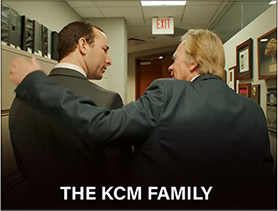 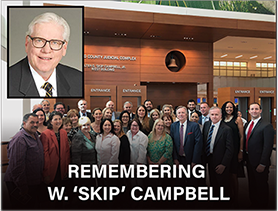